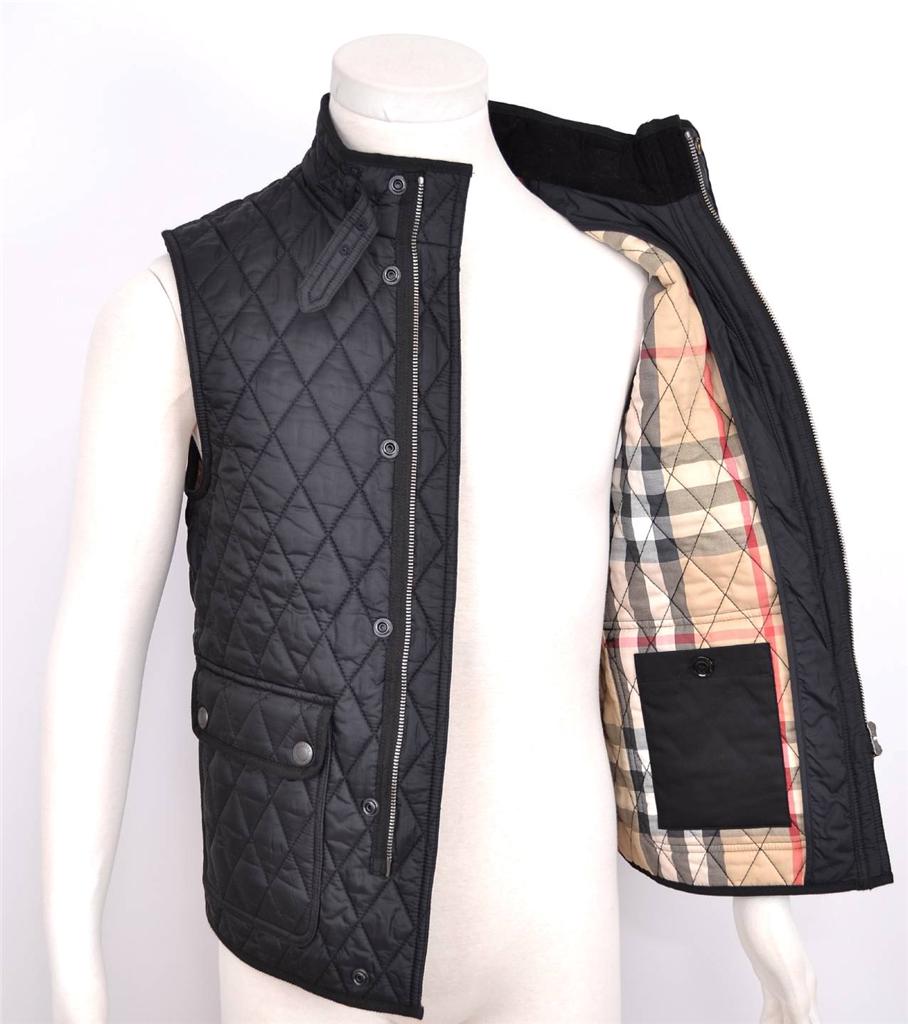 Yesterday walking down Mission Street, I see a man in a wheelchair waiting at the bus-stop, he is wearing a blindfold and a pair of handcuffs attached to his chair.  I was a bit concerned until I realized he was outside Kink Studios and it was their free tour day.

Later, walking up Valencia Street on the way home a guy with beautifully pomade hair steps out of a doorway right into my path and stops. He consults his phone, doesn’t apologize to me, surveys the street ahead then begins his promenade.

Mr. Pomade was wearing cream-colored pants rolled up to the ankles, shower shoes, and a quilted Burberry vest that he couldn’t seem to subdue as it flapped in the breeze. I increased my pace and lost him only to meet him again at the crosswalk.

He crossed the street and as I watched him fold himself into the mini cooper I thought, sure he’s got a tiny car and a swell haircut, but that guy in the blindfold, wheelchair, and handcuffs has him beat when it comes to style and a much better story for damn sure.