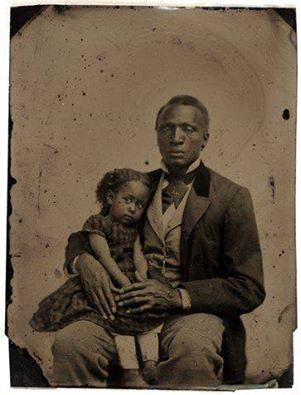 My relationship with my father was complicated. Though he never said it outright I always, maybe it’s better to say sometimes,I got the impression I just wasn’t quite the guy he had counted on being his son.

The poor guy, right out of the gate he wanted me to be to his namesake. My mother prevailed telling him, children should have their own identity and names, he relented but never rallied. Thanks for the name rescue mom! Phew!

Once, he told my mother that at age 24-25 that I was a disrespectful son. I wasn’t a very obedient son at any rate that much is true. My sisters were much better daughters than I was a son.

Before he became ill and died he called me one early evening. We hadn’t spoken on any regular basis for several years. He told me that the rift was his fault. He told me he loved me and how proud of me he was. I will never forget that apology because I know what it took to make it.

I was of course partially responsible for the breach but his apology, the first one I had ever received from him, filled me with gratitude.

So, to all the extraordinary fathers that I know and to all the sons, thank you. Thank you for the sacrifice and the sleepless nights.

Thank you for hangin in there even when the world sometimes discounts your contribution. What you do really matters.

To my own father I say. Thanks, Pop.