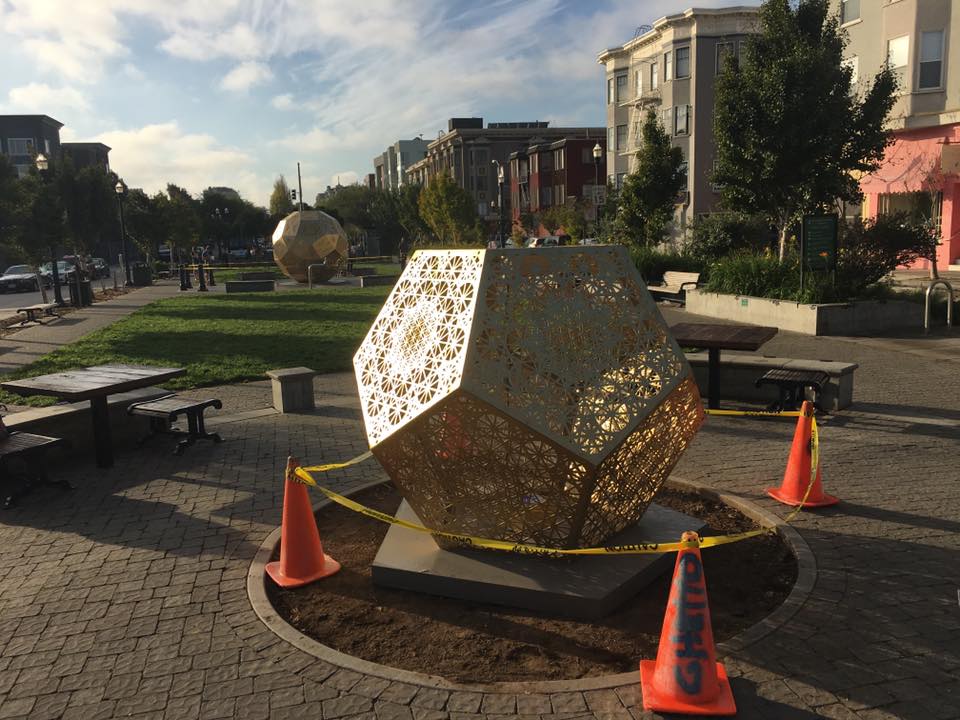 Went to the park this afternoon to read and edit a document. I sat on a bench next to a young woman in the full flower of adolescents, meaning I could feel the contempt for adults radiating towards me, but soon we would be in common cause.

She was reading and listening to music as I was when this eight-year-old, sandy-haired boy child person, who had just minutes before finished chatting with a man and his very large dog, walks up to us, stops, and just stares at us both.

I take off my headphones and he says, “Hello, don’t mind me, I’m just standing here.” I smile at him. A few minutes later I took off my headphones to ask him a question. Before I could say anything he said, “Finally, I thought you guys were too busy to talk to me.” I said, “Shouldn’t a person such as yourself be in school?” He asked me, “Why would I ask him a question like that?” I said to him, “If you’re going to answer my questions with a question we’re through.” He giggled, in part because I couldn’t keep a straight face as I said it to him.

Then he turns to the teen and asked her if she wanted to play with his Rubix cube, she just shook her head and went back to her book.

Seeing that he wasn’t making any inroads he decided to return to me. He said, “Do you want to know why I’m not in school today?” I hunched my shoulders pretending not to care. He then lapses into this fantastic story about leaving school through a window he himself had broken and now he was hiding out in the park.

I put down my papers and told him, “Listen, kid you are a great storyteller, but that story stinks.” Before he could mount a rebuttal, a parental-like figure walked up, put his hands on the kid’s shoulders and ushered him away.

As he was leaving the teen took off her headphones and smiled. We both agreed, loved that kid.